You’re incorrigible the fat Mexican lady said
The fat, dark-eyed hamster-cheeked Mexican lady
A young white girl turned her head to see who was incorrigible
She peeped a little peep when she saw it was the gutter boy
The gutter boy was making good again in a new place 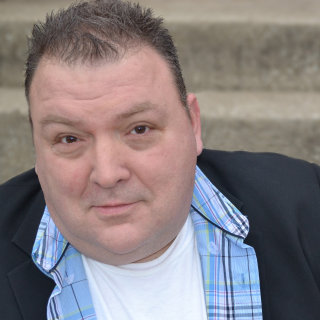